Thanks to social media marketing, we live in a world where communication runs rampant. Videos go viral. News stories spread like wildfire. A simple complaint can snowball into an avalanche of customers picking up pitchforks and bombarding a company’s Facebook page with insults and arguments. On the flip-side, a gesture of goodwill on Twitter could become an online focal point for convincing others that such-and-such company cares about its customers. 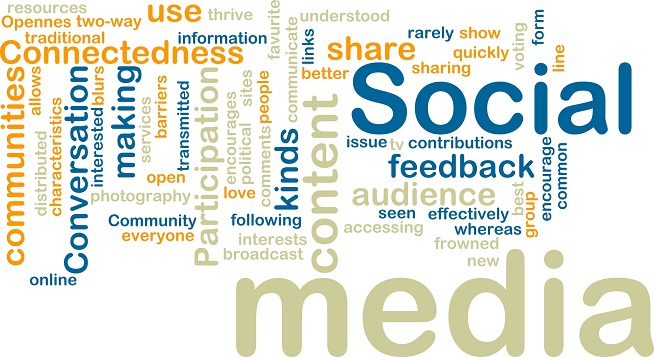 No matter the scenario, it all starts with someone creating a ripple effect in the big online ocean known as social media. Facebook, Twitter, LinkedIn, Google+, Youtube – these are now the channels in which people communicate, yet too many companies fail at engaging audiences through these social channels.

A social media campaign, like any marketing initiative, needs definable goals. It needs something to strive toward – something that returns an investment for the company. And no, a Facebook page’s number of ‘likes’ is not a tangible goal, because ‘likes’ are arbitrary. People can like a page and then simply take the page out of their newsfeed, ignoring all sales messages. Instead, focus on goals like connecting with product reviewers, industry analysts, journalists, and other individuals that may help spread your company’s name. People will like your Facebook page or follow your Twitter account along the way.

Piggybacking off the previous reason, many social media campaigns fail because they take the “social” out of the campaign. Instead of engaging with customers and creating future messages based off responses, companies continue pushing out content without even considering what their audience is saying. You have to be social in a social media marketing campaign. That’s the whole point. You put out a message, people discuss that message, and then you respond to their responses. And remember, cater your messages/content based off what your audience is talking about. Great conversation is relevant to what’s happening. 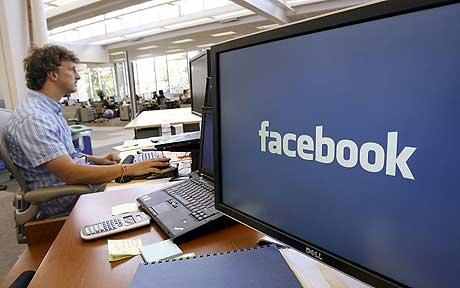 It’s true – social media marketing connects a company with countless individual. However, the problem is that too many companies miss the true purpose of this kind of marketing: connecting one-on-one with customers. The benefit of new-age marketing is that you connect directly into someone’s life, and you can sway a person’s perspective simply by taking the time to provide them with a targeted response. Don’t just release messages and walk away from the computer. Sit down, watch what people say, and provide meaningful, personal responses. It’ll be worth it.

Ask yourself: Why do people follow corporate social media accounts? Maybe the individual hopes to score exclusive online deals. Maybe they want to be the first to know about new products or services. There are a bunch of answers, really. However, the one answer you’ll never hear is that people want to be inundated with product advertisements. No one wants to subjugate themselves to advertising, and no one wants to see a company spew sales pitch after sales pitch. It’s gross and annoying, and a quick way to get people to forget all about your social media account. Sparse advertising is okay, but too much is exactly that: too much.

#5. Saying a Whole Lot of Nothing

Like a conversation in the offline world, a successful online dialogue has to start with something interesting. People don’t want to see a stream of boring posts about how the social media account handler is “stuck in traffic” or “enjoying a sunny day” or “staring out a window.” Please, spice it up with something fantastic, even fictional, to give your audience a reason to read your social media announcements. 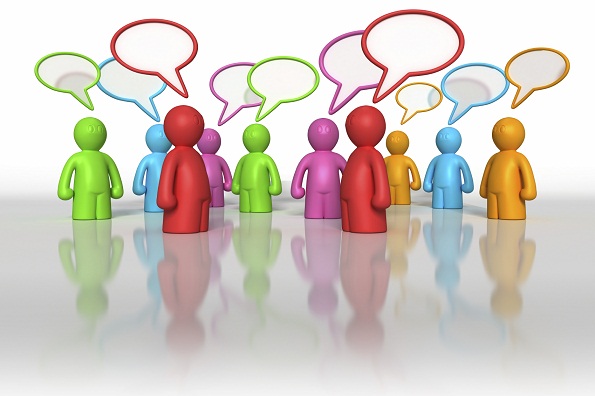 Again, part of owning a social media account is being social. And part of being social is being consistently involved with other people. You cannot post twenty times on a Monday and then disappear for two weeks, expecting people to come rushing back to your account. A social media account must be active throughout the week, because consistent messages remind people that you exist and you want to have a conversation.

A social media marketing strategy must be tailored to the product or company it’s intended to advertise. In addition, it must also be catered to the audience most susceptible to that advertising. Using a template or cookie cutter social media marketing campaign will result in an ineffective or less-than-satisfactory outcome, because you are missing the lynchpin to a worthwhile social campaign: passion. You need to connect with people based off the emotional and visual perceptions people have toward your product or services, and this begins by examining how your company views its own products and services.

For whatever reason, many CEOs and company presidents do not participate in their social media marketing campaigns. Instead, they let hired professionals or amateurs handle the accounts. This is a huge, huge, huge missed opportunity. Social media connects directly into an individual’s life, and having a company CEO openly interact with a community can build trust, transparency, and a lasting impression. People like to see big business executives take a moment out of their day to talk to customers.

Here we are, at the number one reason why social media campaigns fail: ignoring customer complaints. You see, social media marketing campaigns are all about opening a conversation with customers, but sometimes what those customers have to say is not going to be positive. After all, this is the Internet, and people love spewing hate and anger online, because they can release their emotions and then walk away. The problem is, if someone leaves a negative comment or response on your social media account, you cannot walk away, nor should you delete or ignore the comment, because fighting negativity with negativity is a surefire way to get customers riled up.

Instead, use the open dialogue to talk to the customer. Inquire about the complaint, talk about what happened, and show the rest of the community that you care about your customers. People remember being treated with respect and dignity, and they’ll often tell others about the experience, too. Properly handling an open complaint shows the online world that you’re in the social media scene to listen, not just talk, to actual individuals.